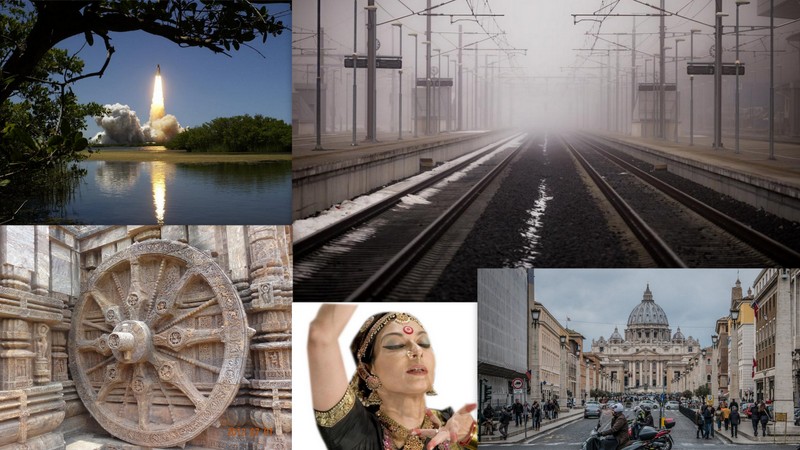 Static Facts of the World are described below. As General knowledge is very important to clear any exam. Here are some of the historical facts and knowledge about the world.

Sun Temple is situated at Konark, Odhisha, India. This is also called surya devalaya and black pagoda. This temple is dedicated to the Hindu God, Surya.

‘Discovery of India’ Book was written by ‘Pandit Jawaharlal Nehru’ during his imprisonment (1942-1946) at Ahmednagar fort in Maharashtra. Total Number of pages in the book are 595. Original Language in which the book is published is English.

Humans have innate tendency to evolve, explore and adventure. These are the list of adventures, expeditions, discoveries and inventions which were made first time in the history of mankind

Let us dive into some static facts about states of India

i.) Bahadur Shah I

Let us know some Interesting facts about human body

19 thoughts on “Static Facts of the World to Know”