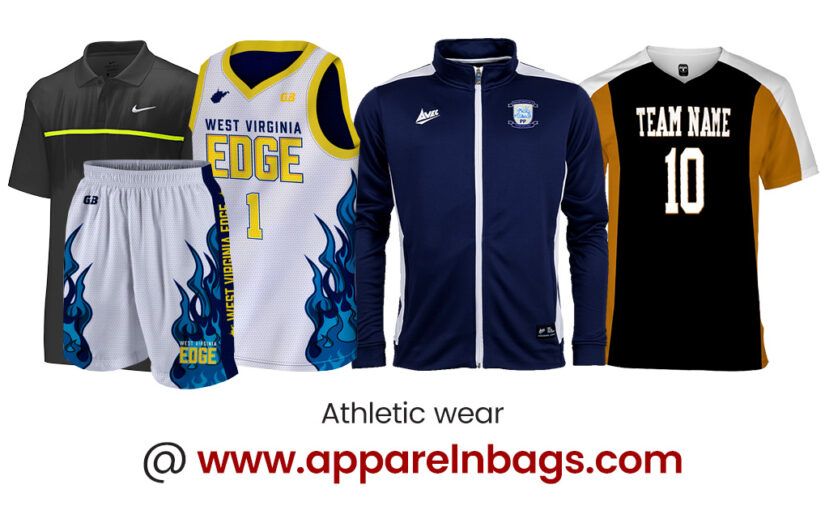 Boston is always regarded as a great place of cultural and political activities in the US state of Massachusetts. It is also the capital of this state and the most populous city as well. Through the years, Boston has remained a central place in the political scenario of the Massachusetts state. If seen factually, Democrats have always dominated the Boston city by large numbers, precisely due to having stronger roots as compared to Republicans. It has always remained a stronghold for Democrats, giving them clear domination over Republicans by large margins. Since the 2000s, the winning ratio of Democrats has stayed around 70% in this city, giving them a real sense of confidence to easily beat all of their rivals during the elections.

It is also one of the oldest municipalities in the US, as it was founded way back in the 1630s by the small Puritan community. Since then, it grown-up gradually with time, as people started to migrate to its suburbs at regular intervals. The city precisely played an important role during the historical American revolution, giving Patriots a real platform to launch their operations against the colonial British leadership. Some of the historical events like the Boston Massacre, the Battle of Bunker Hill, and more others are still very much memorable among the citizens of Boston. These events perfectly shaped the revolution of modern America and influenced people to wake up against the atrocities of the British army.

As historians write, these events are still very much in remembrance in Boston city and people do pay tribute to their ancestors who took part in the revolutionary American war. The city was literally in conundrums during that time, as it faced one of the highest level civil war in the 1780s. All of those efforts were eventually translated into the freedom of America, making it a real live example of how to fight with honor and courage for your homeland.

The modern-day Boston has indeed grown up quite vast as compared to its classical era. The sports industry in Boston has specifically taken a huge boost in the last three to four decades. It is known as the center place of sports in the state of Massachusetts, as it has got a number of stadiums, arenas, and other similar places in good numbers. The youth of the city has also got great passion for sports, as a huge number of them are heavily influenced by the field of basketball, soccer and more others.

They take every single aspect of the sports into great consideration, such as uniforms, headwear, and more other stuff. There is a number of top sports stores working in the city that help them to fulfill their attiring passion. They provide varieties of athletic wear products like custom Athleisure bottoms, tops, and more others according to the latest standards. In this article, we have listed the three most popular athletic wear stores in Boston that are known for providing a range of athletic wear products. Let’s take a look at them below.

Here are the three most popular athletic wear stores you will find in Boston city.

ApparelnBags is a renowned athletic wear store in Boston that specializes in providing a range of sports outfits. Whether you are a soccer fan or a baseball enthusiast, you can find your desired outfit at ApparelnBags is highly discounted prices. They offer quality products at reasonable rates, which is what their customers like the most about them. The store has particularly got good reviews in the market, which is why many customers trust them as a reliable source to buy athletic wear products.

Nike Boston doesn’t need any introduction in the market, as they are leading the athletic wear industry for quite a time. They are quite a renowned name in the Boston city, as they are working in its suburbs for a very long time. From performance t-shirts to pants, there are varieties of products you can find at this store, perfectly with the best market quality.

Marathon Sports is yet another popular name in this Boston local market, as it has also got a good range of athletic wear products. All of its products are manufactured with high quality by keeping in view the latest market standards. Their products are also quite reasonable in pricing, fitting perfectly for all types of customers.

That takes us to the end of this article in which we have defined the three best athletic wear stores working in Boston city. If you want to add some more names to the article, please feel free to refer them in the comments section below. 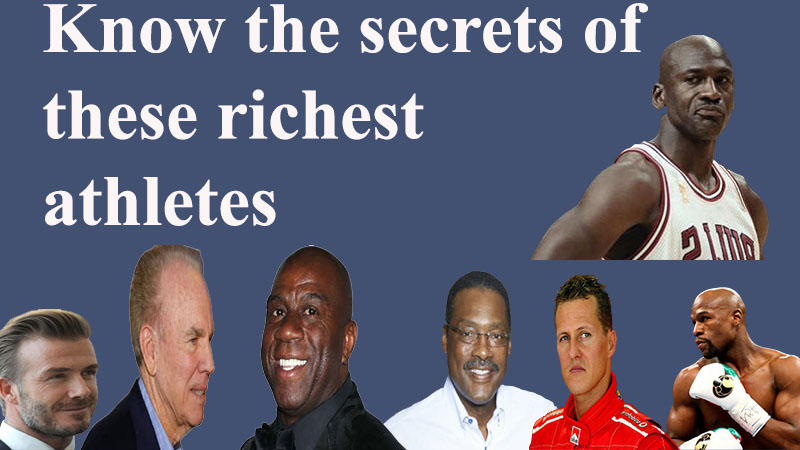