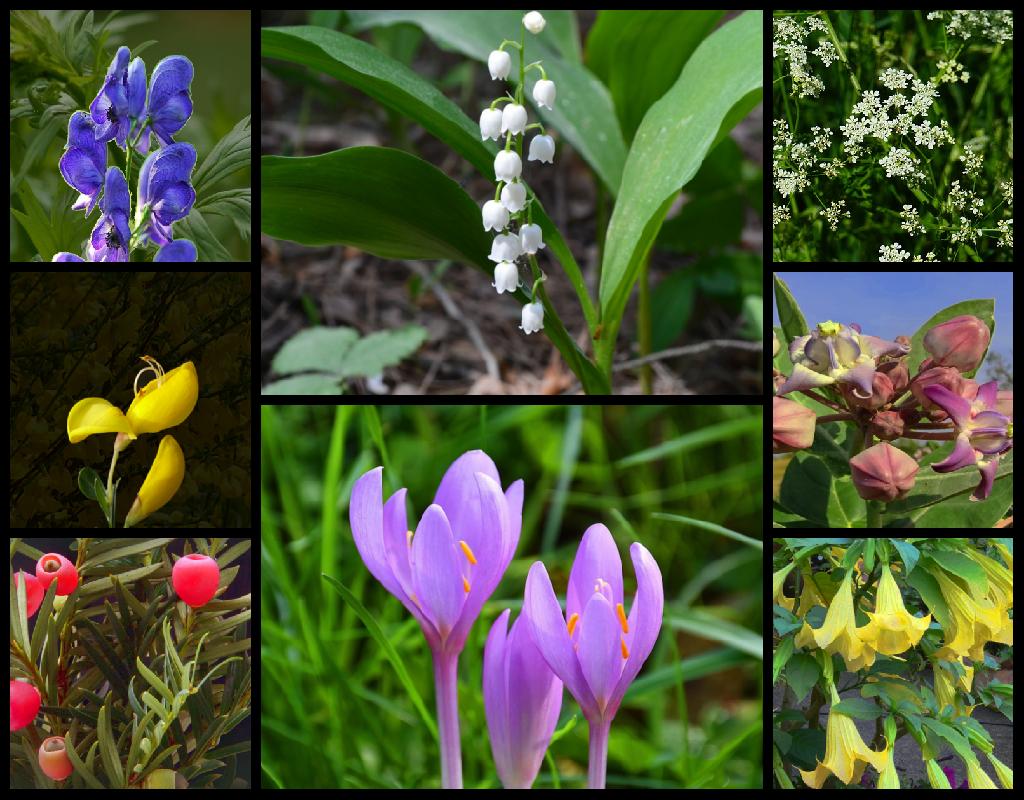 4 thoughts on “List of Harmful Flowers all over the World”