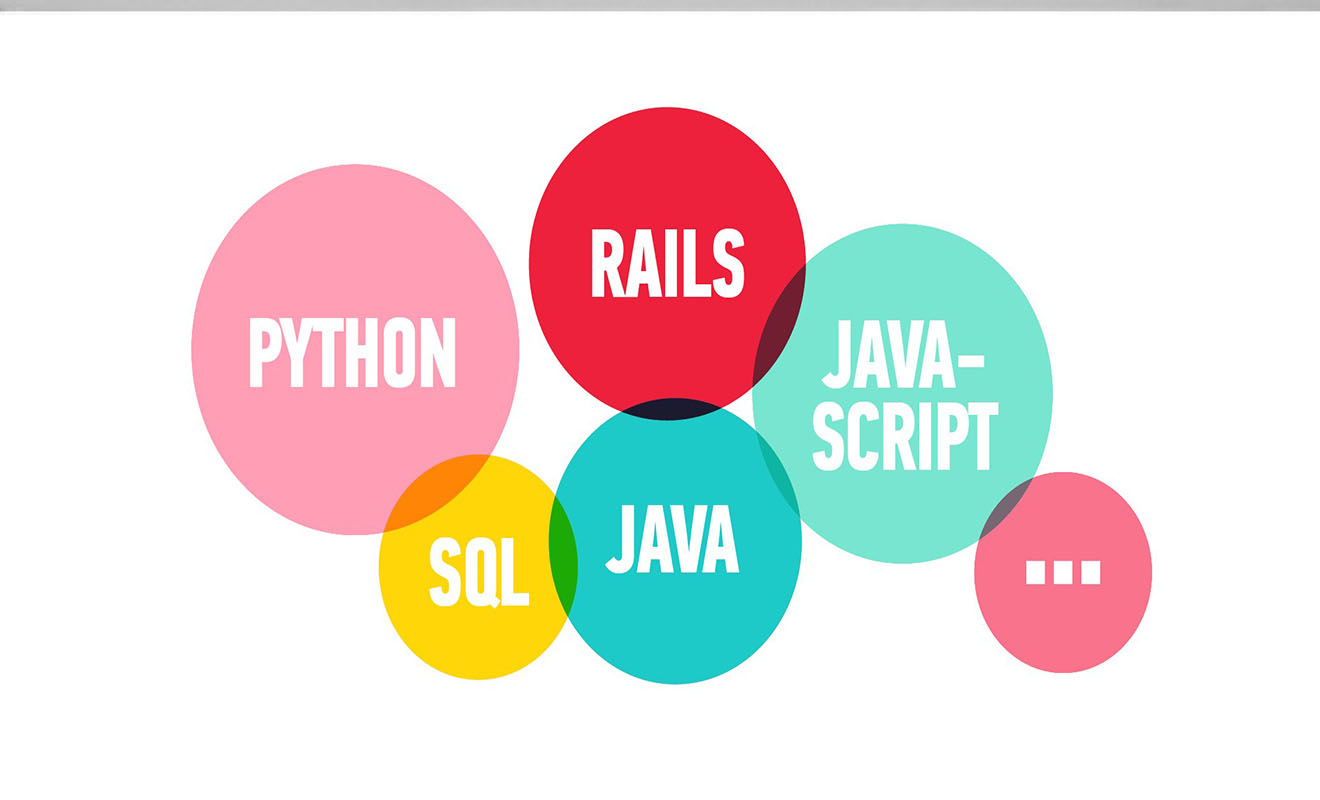 Programming languages is not less than a magic, it can do wonders. Think if software is not available, how it will become possible to communicate with electronic devices like monitor, processor and printer. Software is written using Programming languages. But which is the Best programming language to learn in a beginner level is a serious question. Here in this blog I am going to help you to know which is best Programming languages in demand. As we know that coding for beginners is a tough and challenging task. But advantage of a programmer is that they can possess and tackle problems of life in a better way as compared to other.

There is nothing called best programming language to learn. If you are searching for which of the Programming languages you can learn in an easy way then there is no one specific. If I say here Java is best or PHP is best or Python is best I am absolutely wrong. Every computer languages have their own value and features in programming. To justify my statement I am explaining with following example. If you know how to drive car, you can also drive truck or any other vehicle. From my understanding two things are important:

Stack overflow survey: In 2017, about 64000 developers took part in stack overflow annual survey and came with following report. Here is list of programming languages which I am showing in graph.

If you look at java script, it has ranked most popular technology since past five years. What looks more amazing is python overtook PHP for first time in last five years. Ranking of website depends on various things like number of website build with them, google search result, github projects or stackflow questions. The high demand of Javascript is reflected from its use. Javascript is mainly used for server side programming, desktop application and game development. We all know that there is high demand of server side Programming languages. Thus for server side it is one of the best Programming languages.

From above graph, we see SQL is the second most demanding language. There is a proper reason for it. This is one of the special Programming languages designed to manage data from database widely used in hospital, banks and government sector. Following are some list of programming languages to learn coding for beginners:

Java: If I do not speak about java, I am doing injustice. Android app and smart phones are complete with java. Games like candy crush, temple run are much famous today and thanks java for it.

C#: It is developed by Microsoft. It enables developers to build a variety of secure and robust application that run on .Net framework. It is simple and easy to learn. Coding programs using C# generates good source of income for developers. It is also helpful in coding for beginners.

Python: It is a flexible language. It is like an English language and its syntax is so simple. Many scientific libraries like Numpy, SciPy are compatible with Python for mathematical calculation. Research Centre like NASA is widely using Python libraries. Jobs like data analyst, web application developer are entitled to a Python programmer. Basically it is a core language for AI, machine learning and deep learning.

PHP: It is a server side programming language. One can create web pages written in HTML. If you think how content of websites like facebook, wikipedia is managed PHP is responsible for it. It stands for Personal Home Page, but now acronym for it is hypertext preprocessor.

Ruby on rails: It is just like JQuery for JavaScript. Rails serves as a framework for ruby. It is basically for Web applications, API, Mobile or desktop applications, Java applications and mobile games.

Swift: Apple’s own Programming languages are included using Swift. It is easy to learn and high rise in coming year. Thus you can also learn to code in swift.

7 thoughts on “Best Programming languages in demand these days”