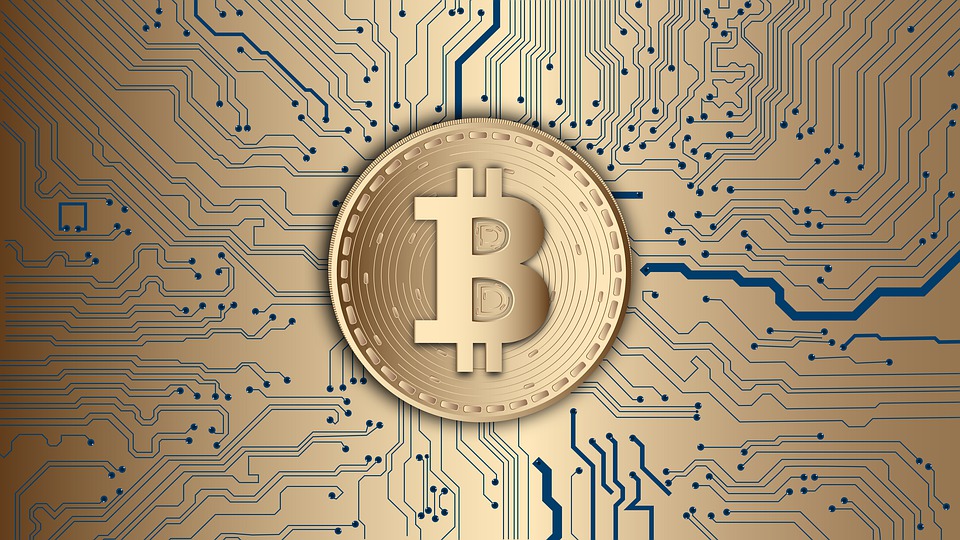 Well, well, well word bitcoin is the most spoken word especially in stock marketing since 29 November, 2017 when news hits that Bitcoin surges through $11,000 in less than 24 hours.  Many times readers have come across the word cryptocurrency  while reading the context of bitcoin. What is cryptocurrency? Let me explain you in plain english so that it may enters your head with ease. Cryptocurrency can be stated as beginning of secure digital transaction. I am not wrong if i say that it is the money of future. It is a digital medium of exchange which involves the process of cryptography to secure its transaction and creation of new coins. It is different from normal currencies like USD whose value is controlled by government whereas cryptocurrencies are fully decentralized and government has no control on it. Let me move straightforward towards the topic of this article and justify why bitcoin would be the future of money or a renaissance in finance. Bitcoin uses block chain as its building block and security of blockchain is its describing feature. Hackers have to solve complex computational problems and have to alter every single block and links in the chain and almost approximately half of the computers involved in mining the block chain. This is nearly impossible. This level of security in the transaction makes bitcoin future of money and renaissance in finance. Though there may be many gimmicks or drawbacks or loop holes in this digital currency but this has provided a new way of life and enhances a new level of security.

Now let us see the key difference between other currencies and bitcoin. If I am taking about USD or euro or other major currencies of the world these are referred as Fiat currency whose value is backed by the government whereas bitcoins are created by the decentralized process called mining. Mining is done by skilled persons called bitcoin miners and special hardware is used for securing the network. One key feature in creation of new bit coins lies in its creation at fixed rate. These rates have been defined by Satoshi Nakamoto, the creator of bitcoin in his paper Bitcoin: A Peer-to-Peer Electronic Cash System published in 2008. As process involved in creating is mining hence it is often compared with gold which shares the same process. Bitcoin uses  Blockchain (public ledger of all transaction) to add records of a new transaction and are added in blocks roughly every 10 minutes. Ledger plays a very important role and is needed by every node to confirm the validity of transaction. Bit coin miner which are expertise in mathematics solves complex mathematical  problem using appropriate software  and succeeds in creating a new block and received certain amount of bitcoin as reward. Roughly speaking after every four years, block reward is halved. In plain English approach is miners uses their hardware to verify  valid transaction, put them in blocks, solve the mathematical problem  during the process called hashing and getting new blocks added to the blockchain.

Following reason explain why bitcoin beat dollar or any other relevant currency:

Bitcoin does not have physical form, hence needs to be converted to another form to use in stores and many other places.This issue needs to be addressed. Further, bitcoin is not widely accepted system as it is a new concept and people has less believe in it till now but as every coin has two sides let us see optimistic point with regard to bitcoin. It is a open system and anyone in the world can access to it. If you look at the banking system around the world, many people do not have access to banking system and hence it will be boon for such people. Another feature which makes it effective and trending is its decentralized nature which makes it more transparent. Considering all the points, it will be not false to say that bitcoin would be future of the money. But still it takes time and trust of people on it will be needed.

17 thoughts on “Bitcoin: A renaissance in Finance and Money”