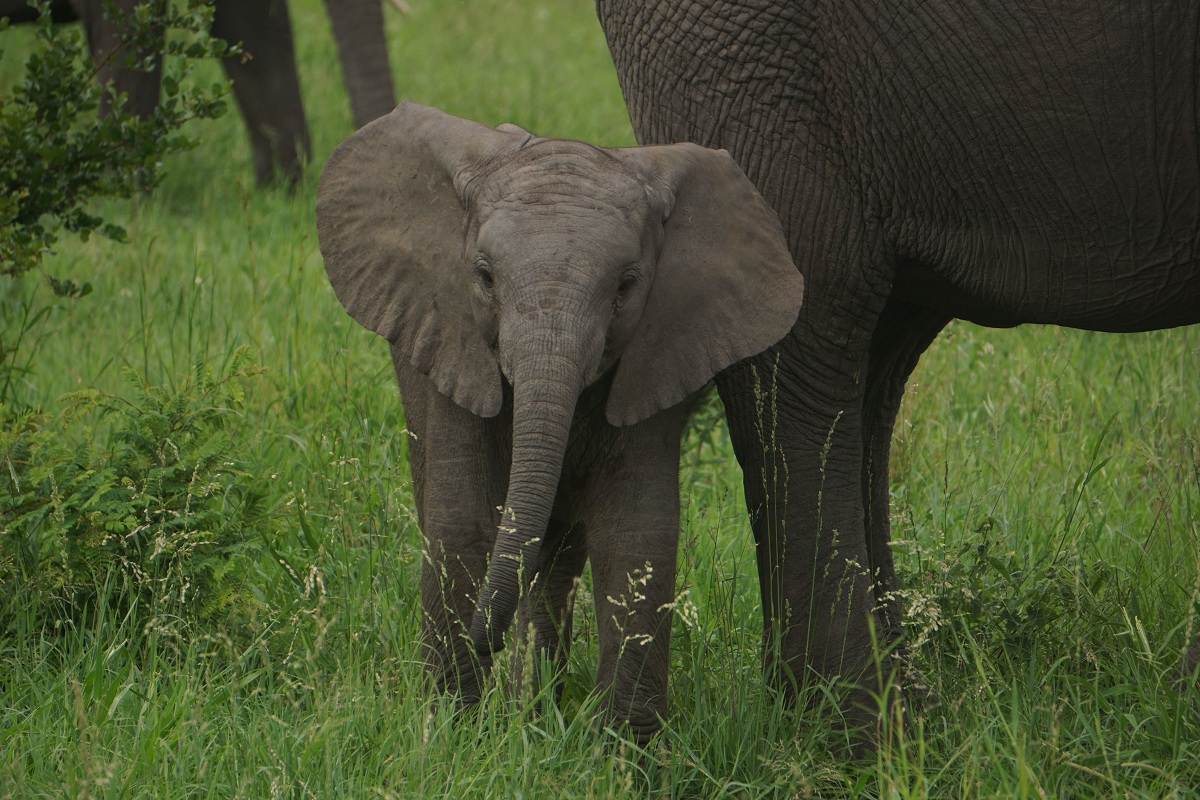 More than 10 million tourists visit Kerala annually to experience lucid emerald and turquoise blue backwaters. God’s own country offers a perpetual and heart-rending environment, beautiful lagoons and a tale of exotic wildlife. With a network of 44 rivers, Kerala basks in the lap of nature. This pristine and tranquil state lies in the South – Eastern part of India. This post is about some interesting facts about Kerala that will stun you and will describe things which every Indian Should Know About Kerala. Before diving deep into some of the interesting insights about The Land of Parasurama (Kerala), I wish you could read the below articles also.

Delhi explained | Facts that you must Know – Glbaat

Fact 1: Only State along with Pondicherry to have a female – to – male ratio higher than 0.99

Kerala enjoys a high life expectancy that of 75 years as compared to 64 years in India and 77 years in the USA.

Fact 3: Enjoys the title of most literate state of India

As Kerala is famous for the spices, it is called as Spice coast of India. This state was visited by Jews, Christians, Muslims who settled down here, so it has a blend of culture. Such culture flavors melange (varieties) of spices.

Fact 5: Love of people with elephants

As you might know that Kerala is the only state with the highest number of festivals being celebrated. People shares a special bond with elephants and they play a vital role in these festivals as well as religious proceedings.

Kerala is very green state with less pollution. Kerala is said to be the cleanest state of India along with Sikkim. Abundance of coconut trees makes this state very special and luring. About 7.70 lakh hectares of cultivated area in Kerala is used for coconut plantation. Its production plays a vital role in the state’s economy.

Backwater is a part of a river where the water does not flow. With a long lasting list of backwater tours, this place is just one of its kind and extends a sense of freshness accompanied by picture-perfect backdrops of greens. Some of these are Alleppey Backwaters, Kuttanad Backwaters, Kumarakom Backwaters, Cochin Backwaters. There are a lot of names and I have mentioned only few of them.

Fact 9: Proud to be the largest rubber producers in the nation

India is the 4th largest rubber-producing country in the world. Kerala produces more than 90% of the total rubber in the country.

In a nutshell, it can be concluded that visiting Kerala means visiting the paradise. Watching the movement of water in the Arabian sea, sceneries of light house beach (kovalam beach) overwhelm the heart with joy and happiness. Kerala is the house to India’s first technology park and first state to have 100 % primary education. Kerala is the state with both natural beauty and high standards of education. What else one needs from an state. It is also a state with very very less corruptions. Due to high education and literacy, Female foeticide is very very less. The Anaimalai or Anamala Hills, also known as the Elephant Mountains, are the range of mountains that form the southern portion of the Western Ghats and span the border of Tamil Nadu and Kerala in Southern India. Anamudi peak of Anaimalai range is called the ‘Everest of South India’ which shares its border with Idukki and Ernakulam districts Kerala gets the first spell of rains in India.

I hope readers liked both the starting and ending phase of this article which explained some of the facts about the Kerala. If you have any queries, please do email us at glbaat91@gmail.com.